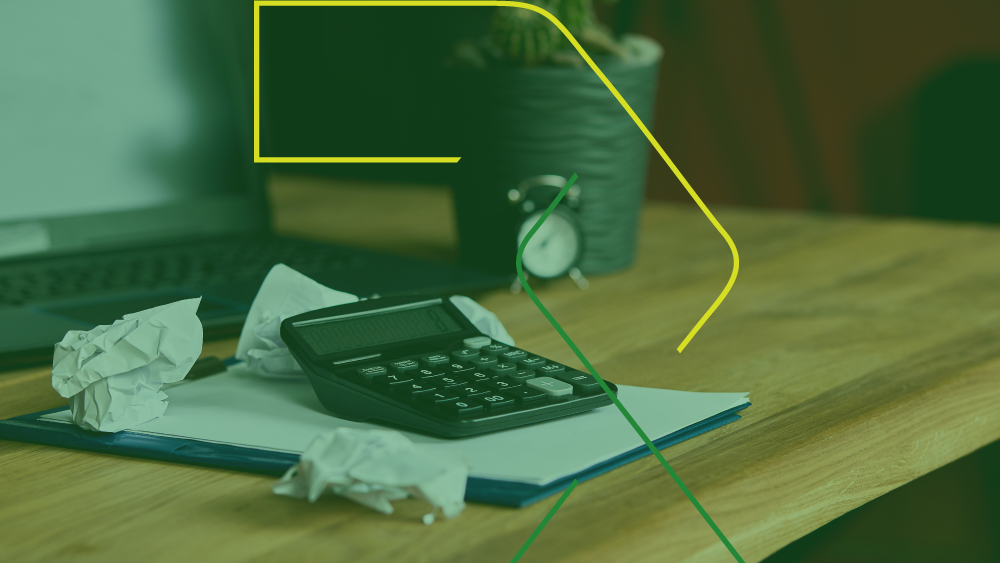 The Draft Taxation Laws Amendment Bill was published on 29 July 2022. The bill’s publication marks the start of the tax legislative amendment season. The proposed legislative amendments are currently open for public comment and participation. Executives and payroll administrators should take note of a proposed change to the way in which variable remuneration will be taxed, particularly from a timing perspective.

Section 7B includes (amongst others) the following amounts in the definition of “variable remuneration”:

Given some anomalies in the legislation and that it does not cater for all circumstances, Government proposes amendments to this regime that will come into operation on 1 March 2023. The amendments are to ensure that:

Employers affected by the proposal must partake in the public process and alert the Government to how the proposed changes could affect them directly. It has recently been the experience that National Treasury considers submissions made and address shortcomings in proposals as necessary.