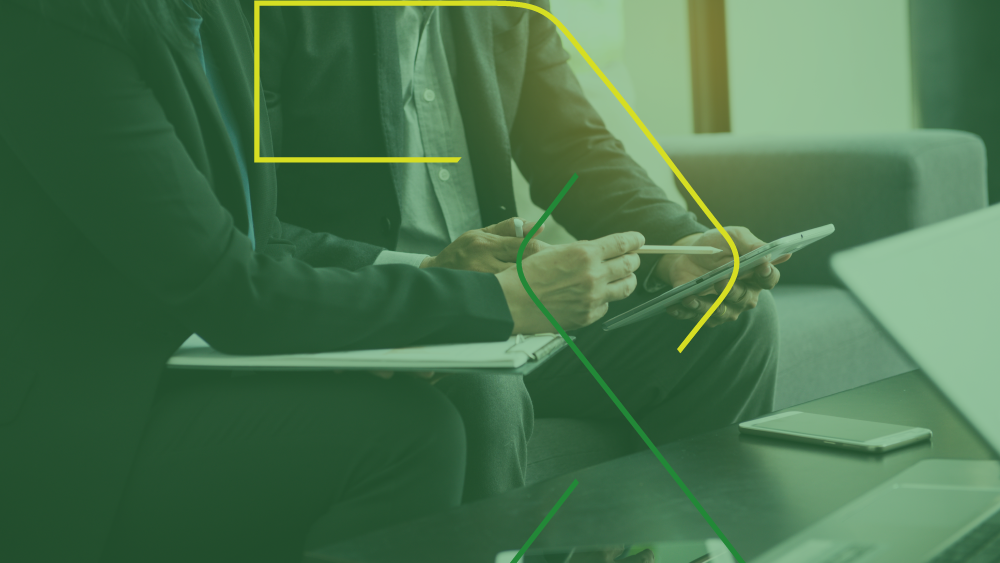 The nature of a taxpayer’s business may be such that the taxpayer receives amounts under a contract that will be used to finance expenditure to be incurred in future in performing under that contract. Generally, this would result in an inclusion of the amount in that taxpayer’s income in that year of assessment. In contrast, a deduction for the expenditure incurred will only be available in a future tax year. An adverse tax liability would, therefore, arise in the year of receipt of the amount. Section 24C of the Income Tax Act No. 58 of 1962 (“the Act”) serves as a relief measure as it seeks to “match” the income and expenditure in the same year of assessment.

Section 24C provides an allowance where a taxpayer receives income in advance, where that taxpayer is obliged to incur expenditure to comply with the agreement’s provisions that gave rise to the advance income.

The requirements for an allowance under section 24C can be summarised as follows:

Where the contract that gives rise to the income and the contract that contains the taxpayer’s obligation to incur future expenditure does not flow from the same contract, the requirements of sameness would have to be satisfied.

Following the Court’s decisions in the recent SCA judgments of Big G Restaurants (Pty) Ltd v CSARS and Clicks Retailers (Pty) Ltd v CSARS, it is clear that a section 24C allowance may be claimed either when the traditional same-contract requirement is met or when the income and the obligation to finance expenditure arise from two or more contracts that are so inextricably linked that they meet the requirement of “sameness”.

In Big G, the majority held that the question of whether a contract that imposes an obligation to incur future expenditure is so interlinked to a contract in terms of which income is earned that the income earned in terms of the latter contract can be held to be income that accrues in terms of the former contract is a “quintessential point of law”. This finding accords with the accepted approach in our law that the interpretation of contracts is a matter of law and not of fact.

In considering whether two contracts are so inextricably linked that they meet the requirement of sameness requires a consideration of the nature of the relationship between the contracts.

The Commissioner says that “inextricable” means incapable of being disentangled or untied. A link or connection between two contracts is, therefore, not sufficient. The test proposed by the Commissioner is whether each contract has the necessary features that enable it to stand on its own. If each of them can stand on their own, they are not inextricably linked and will not meet the “sameness” requirement.

The importance of these judgments is that a taxpayer can now claim a section 24C allowance even if the income and the paired obligation to finance future expenditure are generated by different interlinked contracts, as long as those contracts satisfy the sameness requirement.