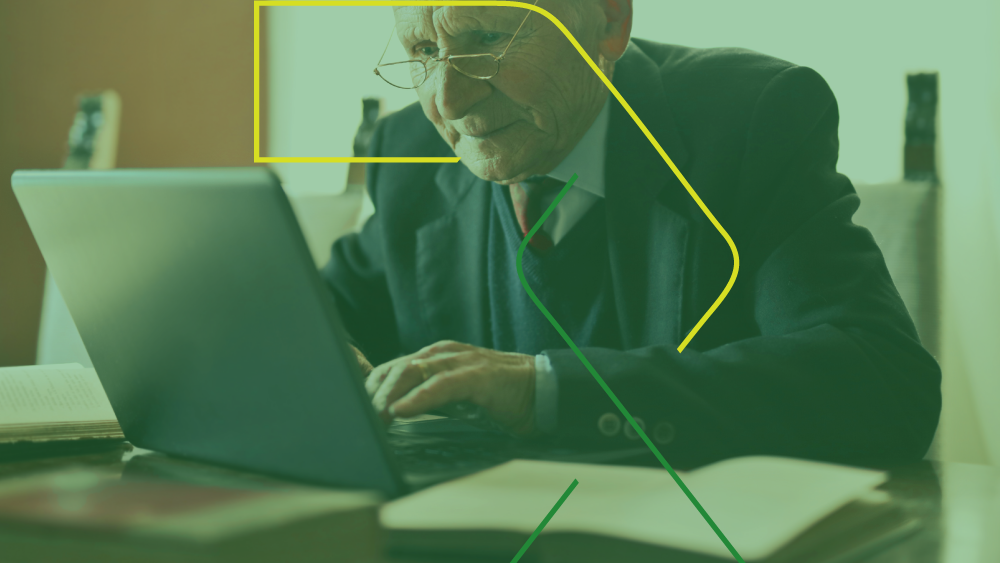 Is the proposed two-pot retirement system ‘stirring the pot’ in the retirement fund industry?

The draft tax legislation released by National Treasury on 29 July 2022 contains details of the much anticipated two-pot retirement system.  The proposed changes are quite far-reaching—although there will also be criticism that the changes do not go far enough.

The intention is for the changes to address the following two concerns:

Although the COVID-19 pandemic intensified the calls of members to have im-mediate access to their accumulated retirement savings to alleviate financial pressure, it is clear from the proposed amendments that members will not be allowed pre-retirement access to their current accumulated savings—only to a portion of future savings.

According to the media statement that was published by National Treasury, the two-pot system “will present a better balance between ensuring preservation of retirement savings and allowing some withdrawals through a savings vehicle incorporated into the retirement funds”.

So what is new?

The following, in a nutshell, are the main features of the proposals:

Retirement fund contributions will still be tax-deductible up to the current caps (27.5% of taxable income or R350 000 per annum).  However, contributions in excess of these caps must be allocated to the ‘Retirement pot’.

If the proposed amendments are promulgated in their current form, members of retirement funds will be entitled, post 1 March 2023, to withdraw an amount of not less than R2 000 from their ‘Savings pots’ once a year without having to resign / withdraw from service or retire (referred to as a Savings withdrawal benefit).

In this way, National Treasury will be assisting those who may be in financial distress to access a portion of their retirement savings while they remain a member of the retirement fund.

A member does not need to provide any reasons to the retirement fund as to why they wish to make an annual withdrawal from the ‘Savings pot’.

Should there be any funds available in the ‘Savings pot’ when a member reaches retirement age, the member may choose to either transfer the funds to the ‘Retirement pot’ or withdraw the available balance in cash.

Despite the references to this as a two-pot system, there is also a third pot that will hold the current accumulated retirement savings, referred to as the ‘Vested pot’.

All contributions (member and employer, where applicable) and retirement interest that accumulated in the funds before 1 March 2023 must be valued as at 28 February 2023 to determine the Vested pot.  The Vested pot will remain subject to the current conditions, which means that members of a pension or provident fund will not be able to withdraw savings from the Vested pot before resignation or retirement.

As is the case for pension and provident funds, the ‘Savings pot’ and ‘Retirement pot’ will only apply in respect of contributions received from 1 March 2023 onwards.

Tax considerations in respect of the two-pot system

Any amounts withdrawn from the ‘Savings pot’ will be included in the member’s normal taxable income, and will not be subject to the Withdrawal Tax Table.  This differs from the tax treatment of a lump sum paid by a retirement fund upon the termination of employment prior to retirement age—for example, upon resignation.

However, the application of normal tax tables will not necessarily result in the ‘Savings withdrawal benefit’ being taxed at a higher effective rate.  In those instances where a member’s normal marginal tax rate is 36% or less, and if the member is accessing funds from the Savings pot in order to replace lost income (i.e. if they are withdrawing savings in order to replace remuneration), the application of the normal tax tables will not necessarily result in a higher tax liability than if the Withdrawal Tax Table was applied.

The fact that National Treasury has not made any changes in respect of the tax treatment of contributions (i.e. members are still entitled to the same tax benefit) while taxing the Savings withdrawal benefit at the normal tax rate, clearly demonstrates the policy intention of encouraging members to save for retirement while not encouraging members to access the Savings pot.

Furthermore, the fact that provision is made for amounts to be transferred tax-free from a Savings pot to a Retirement pot, or between similar pots in different funds, again demonstrates this policy intention.

A lot of work would need to be done by, amongst others, retirement funds, the Financial Sector Conduct Authority (FSCA), fund administrators, and SARS before 1 March 2023 to ensure the implementation of the two-pot system.

The FSCA will have its hands full in approving rule amendments and dealing with fund queries, and administrators may need to update their systems to accommodate the split among the three pots.  The amended rules must also be approved by SARS.

Whether the two-pot system will be implemented in its current proposed form by 1 March 2023 is to be seen.  Some may say that the proposed implementation date is a bit ambitious.

National Treasury had invited comments and queries on the proposed two-pot system up to the close of business on 29 August 2022.  However, considering the amount of work to be done and some stakeholder feedback already received on the proposed amendments, it is likely that a second draft Bill will be published for public comment. 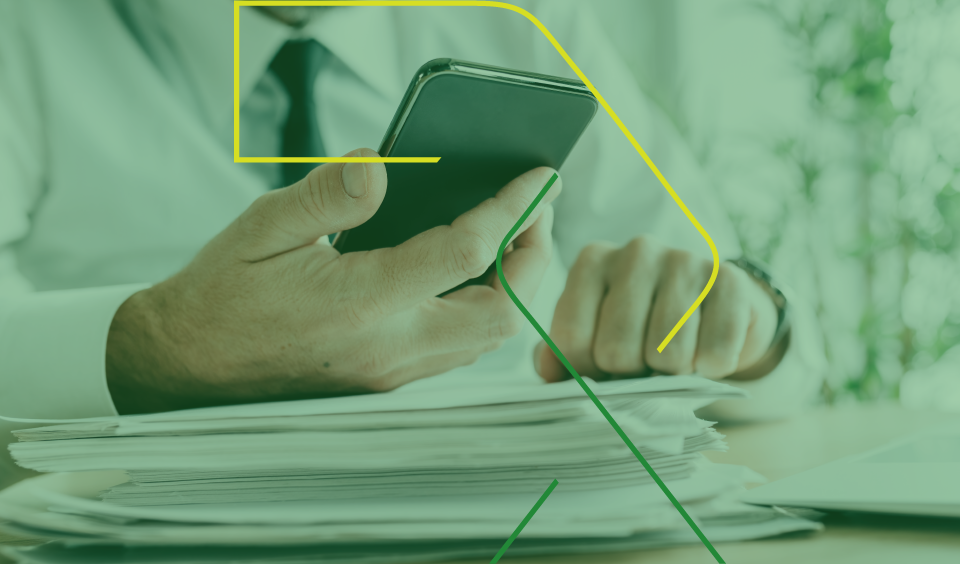