Travel claims, but no allowance? 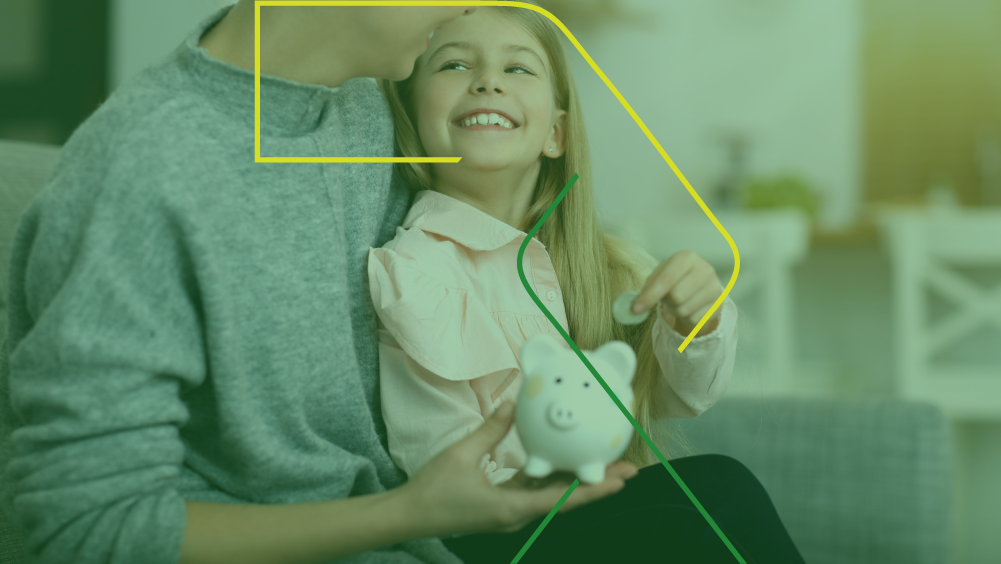 The estate duty savings are compounded over several generations

Articles on trusts are often aimed at settlors or donors to highlight the benefit of trusts and the role they play in estate planning at the ‘first-generation’ level.  In this article, the author aims to illustrate to second-generation beneficiaries the effect of the decisions their parents took on their behalf to establish a trust in which to grow their assets.

Client X retired 10 years ago, withdrew the tax-free portion of his retirement fund, and added this to other funds he held.  He then placed the total amount on loan account into a family trust for the benefit of himself and his children.

The funds were invested on the JSE, the income from which was capitalised and used to repay Client X’s loan account.

Client X also made annual donations to the trust in the amount of the donations tax allowance.  The result was that when Client X passed away recently, there was no loan account due to him by the trust.

As beneficiaries of the trust, Client X’s children A and B are aware that the trust was established for ‘estate planning’ purposes, but would like to know what this means to them in real terms.

The effect of estate duty

Estate duty, levied at 20% on any estate valued above R3.5 million*, is taxed on the net asset value (NAV) of a person at the time of their death.  For the example below, we assume that the individual’s primary residence and personal goods have a net asset value of R3.5 million, and that any investment portfolios held in the individual’s name are subject to estate duty.

Trust assets are not subject to estate duty

If we assume that an investment of R1 million was made on 31 March 1998 in the name of a trust, estate duty is not payable and the beneficiaries would enjoy a ‘saving’ of R936 000 as illustrated below:

So much for the second generation.  But what about the third generation?  If, on the death of Client X, the trustees distribute the total assets of the trust to the individual beneficiaries A and B (R4 680 000), this amount plus any additional growth would once again be subject to estate duty of 20% on the death of either A or B.  In contrast, if these funds were retained in trust or distributed to trusts for the benefit of A and their family and B and their family, there would be a further saving of 20%.

The effect is compounded over several generations.  Assuming a continued growth rate of 368% per decade, an amount of R1 million placed in trust and invested in the stock market for a period of 30 years, representing three generations of beneficiaries, would result in a substantial saving of estate duty of around R16 million (20% of the portfolio total of approximately R81 million).

The 10-year period from 31 March 1998 to 31 March 2008 was a particularly bumper decade for stock exchange returns, reflecting the combination of market exuberance that ultimately culminated in the 2008 financial crises, as well as (in South Africa) a higher inflation environment than what has been experienced in subsequent years.

However, even if one were to assume that asset values merely kept pace with inflation since 2008, it’s a fairly safe assumption to conclude that someone in a similar financial position to Client X in this example who is setting up a trust structure is likely to have an estate valued at around R9.5 million in 2022.

That said, with the JSE ALSI 40 index moving from 27 410 on 31 March 2008 to 68 529 on 31 March 2022 (an increase of 150%), if the entire 2008 portfolio was simply parked in Satrix 40 and left to ride the roller-coaster that was the 2008 financial crisis, the value thereof would be approaching R11.7 million.  While this figure ignores costs, it also ignores dividends – which, in an instrument such as Satrix, would most likely be reinvested, thus greatly enhancing the returns.

One also needs to consider that the R3.5 million Section 4A abatement as well as the 20% estate duty rate for dutiable assets below R30 million has remained unchanged over the past 14 years, thus having not been adjusted at all to take inflation into account.  In the meantime, the rate of estate duty for dutiable assets exceeding R30 million has since been increased to 25% (there was no upper limit previously).

Therefore, while the figures themselves (as presented in this article) will need to be significantly revised to take current circumstances into account, the principles remain relevant.  However, since tax laws are constantly changing, it is strongly recommended that individuals with sizeable estates seek appropriate professional advice.