Testamentary trusts still have their place 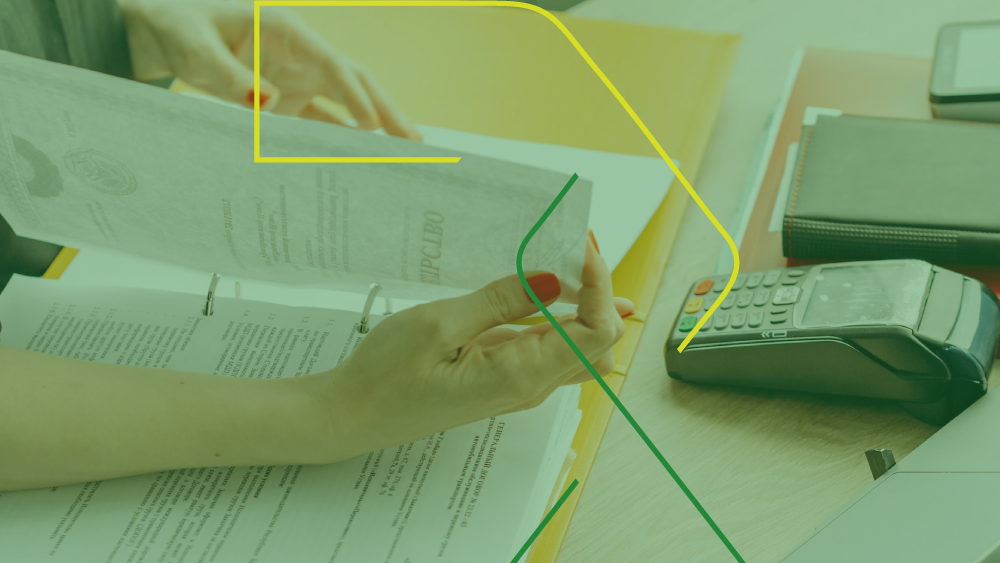 The meeting went on longer than you expected, and now you’re rushing to get to your next appointment.  It’s a new client, and a successful deal will be lucrative both for your company and this month’s commission cheque.  But not five minutes after you get onto the freeway, some plod with a hairdryer in his hand is waving you over to tell you what your speedometer already knows—if only you’d bothered to look.

Then the next day your boss comes into your office, informing you that your territory has been extended to include the neighbouring countries as well.  The opportunity is great, but on your first visit outside of the country, all the rumours about border post delays are confirmed in graphic detail.  To add insult to injury, your product samples are attracting a bit too much information from the man at Customs, so you decide to slip him a hundred bucks rather than risk any further delay.

In the meantime, you’ve been so busy that you forgot all about your income tax return that has been due for the past year.  Unfortunately, since the South African Revenue Service (SARS) does not like being delayed any more than you do, they slap a penalty on you for late submission.

Deciding to turn over a new leaf, you hire an accountant to do your taxes.  In amongst your pile of vouchers, you include the traffic fine, your note about the payoff to the customs official, and the SARS penalty notice.  However, the accountant does not include any of these as deductions in your income tax return.  Exasperated, you get on the ‘phone and fire your accountant on the spot.

But is this justified?  As it turns out, the accountant is only doing their job.  The fact is that none of these so-called ‘expenses’ are deductible against your taxable income.  Section 23(o) specifically prohibits the deduction of any expenditure incurred in respect of “corruption or a corrupt activity, or a fine or penalty imposed as a result of an unlawful activity”.

Should be cut and dried, shouldn’t it?  Well, not really.  Firstly, it may come as a surprise to many that this Section has only been part of our tax law since 1 January 2006; and secondly, if the issue was that simple, why would SARS need to issue a ten-page Interpretation Note (no. 54 dated 26 February 2010, reissued 25 January 2017) to clarify matters?

It’s interesting to note that before Section 23(o) was enacted, there was no clause in the Income Tax Act that dealt specifically with fines, penalties, and corruption (bribes).  The only exception was Section 23(d), which prohibited the deduction of any fine or penalty imposed by SARS under any of the Acts that it administers, or by any Regional Services or Joint Services Council.

The ‘cost of doing business’?

Commentators (and taxpayers) thus argued that any penalties, fines, and even bribes paid in the course of business should be deductible under Section 11(a) if such payments form a “necessary concomitant” of their trade.  For example, is it reasonable for a transport company to expect that their drivers are likely to incur traffic fines from time to time, notwithstanding the hardening of attitudes in the wake of a number of tragic collisions that have occurred in recent years?

However, this matter was decided in tax case ITC 1490 [(1990) 53 SATC 108 (T)].  In the matter before the court, a cartage contractor sought to claim a deduction for traffic fines under Section 11(a).  The court held that to allow the fines as a deduction would be contrary to public policy, frustrating the legislative intent and allow a punishment imposed to be diminished or lightened.

The court added that the fines did not play any actual part in the earning of the income and were not an inevitable concomitant of the business of a cartage contractor.  So that’s a slam dunk as far as traffic fines are concerned.  What, then, about the bribes paid to the police officer and the Customs official?

Since these are a made-up example, the tax case in question obviously did not deal with these.  The Interpretation Note does however provide ample references to the Prevention and Combating of Corrupt Activities Act 12 of 2004 (PCCA Act), enacted as part of South Africa’s compliance with the United Nations Convention against Corruption adopted on 21 October 2003, to which South Africa is a signatory.

Broadly speaking, corruption under Section 3 of the PCCA Act amounts to:

Section 23(o) of the Income Tax Act, aimed at preventing the tax-deductibility of such payments, was thus enacted in response to the PCCA Act as well as similar initiatives by OECD countries following a 1996 Recommendation on the Tax Deductibility of Bribes to Foreign Public Officials.  Most countries have in fact widened the scope to include all bribes, irrespective of the identity, status, or nationality of the recipient.

To be honest, it would take a healthy degree of boldness, arrogance, and (probably) stupidity for a taxpayer to stand up in front of a judge and claim that the payment of an obvious bribe is “part of doing business” and should be tax-deductible!

Not all gifts are bribes

This does not however mean that every form of promotional gift or free lunch comprises a criminal offence under Section 3 of the PCCA Act.  According to the Interpretation Note, “[g]ifts of no significant, lasting, or commercial value will normally not fall within its ambit, but factors such as the taxpayer’s intention, the size and regularity of the gift, the position of the recipient, amongst others, will be considered”.

In determining whether such a gift constitutes corruption or forms a “necessary concomitant” of doing business, the Interpretation Note directs SARS to take account of the following dictum in Gates v Gates [1939 AD 150 at 155]:

“It is true that in certain cases more especially in those in which charges of criminal or immoral conduct are made, it has repeatedly been said that such charges must be proved by the ‘clearest’ evidence or ‘clear and satisfactory’ evidence or ‘clear and convincing’ evidence, or some similar phrase.  There is not, however, in truth any variation in the standard of proof required in such cases.

“The requirement is still proof sufficient to carry conviction to a reasonable mind, and the reasonable mind is not so easily convinced in such cases because there are moral and legal sanctions against immoral and criminal conduct, and consequently probabilities against such conduct are stronger than they are against conduct which is not immoral or criminal.”

This means that sending your top customers a case of red wine at Christmas would probably not be seen as a ‘corrupt activity’, and the cost thereof could probably even be justified as a valid tax-deductible expense.  However, giving the traffic officer that has just pulled you over for doing 135 in a 120 zone that same case of wine might just fall foul of the standards set out in Gates v Gates—not only landing you with a tax penalty, but probably behind bars as well.

As for the plod looking for “cooldrink money”, what happens to the payment in their hands?  Despite Section 23(o) denying a deduction to the payer, illegal contracts can (in principle) have fiscal consequences for the recipient.

Therefore, as bizarre as it may sound, SARS can quite legitimately determine that the receipt of a bribe may well fall under the literal meaning of “gross income” in the Income Tax Act, and tax the amount concerned!