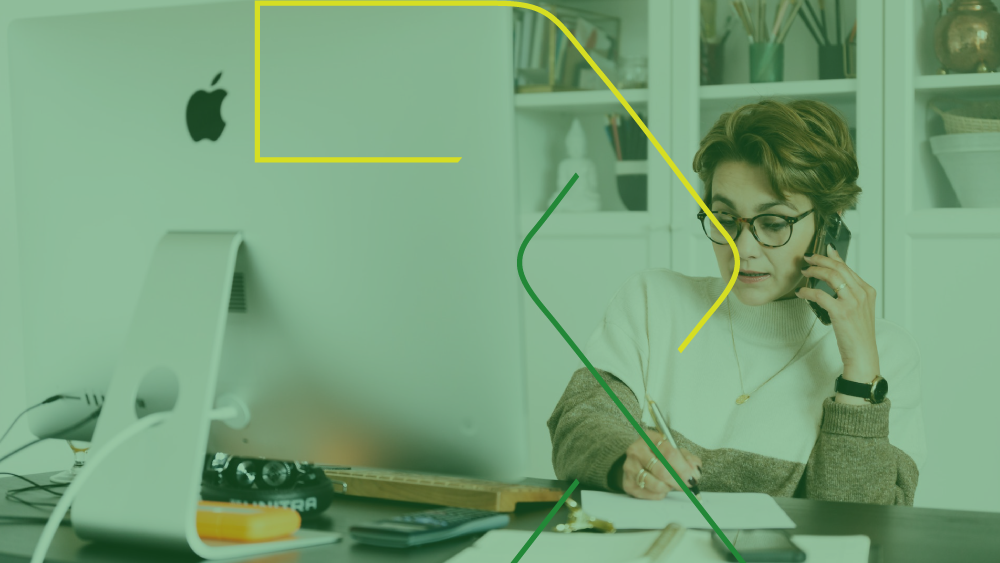 Telephonic audits are on the rise

“A soothsayer bids you beware the ides of March”.  These famous Shakespearean words forewarning the misfortune of Roman emperor Julius Caesar (which Caesar ultimately ignored and led to his demise) may not be as archaic as appears at first sight—especially in the realm of tax, and when SARS’ new ‘audit strategy’ is considered.

In recent months we have seen a substantial spike in SARS contacting taxpayers directly (even with the appointment of a registered tax practitioner or legal representative), either telephonically, or via email correspondence, seeking additional information / confirmations from the taxpayer.

A good example of this, couched as a simple question, is what the taxpayer’s ‘intention’ is with regards to a specific asset, as per declaration made to the revenue authority.  These questions posed by SARS may come across as harmless to the unwary taxpayer.  However, telephonic engagement without the correct advice being followed may ultimately result in detrimental tax consequences for the modern-day Caesar.

Hello, SARS, is it really you?

The disclosure of personal information is always something which one should be wary of on telephonic engagements, and even those written (as Cassius’s deception) may not be too far from home.

As a first port of call, the key question which should come to mind of any taxpayer, practitioner, or legal representative, is whether the person on the other end of the line is actually a SARS official, or simply someone professing to be so to procure sensitive information, to the detriment of the taxpayer.

Without a written request for information, on an official SARS letterhead or from an official SARS email address ending with ‘@sars.gov.za’, there are no means by which a diligent taxpayer, acting in good faith, will know for certain that they are disclosing information to the correct entity, and that such person will not utilise the information with ill intentions.

Mis-step of the mind

As is human nature, when engaged telephonically, taxpayers often answer based on memory, which is not always fully accurate, nor a complete depiction of the circumstances at hand.

This carries the risk that the information shared with SARS, for whatever reason, may not be a true representation of the taxpayer’s affairs—resulting in an increased tax bill, topped up with penalties and interest owing due to the slightest mental mis-step, where the written submissions and disclosures do not find alignment with the information shared telephonically.

Furthermore, the failure to answer truly and fully to any questions put to a taxpayer by a SARS official may be a criminal offence for purposes of Section 234(c)(i) of the Tax Administration Act 2011—which, on conviction, carries the sanction of a fine or imprisonment of up to two years.

Taxpayer bears the burden of proof

It must also always be noted that a taxpayer must discharge the burden proof when it comes to evidencing that an amount is not taxable and has therefore been correctly declared to the revenue authority.

A taxpayer will have no record of the content of a call—and, as such, no way of rectifying a possible misunderstanding of information by a SARS official.  Furthermore, unless recorded in writing, the taxpayer has no means of proving the completeness of disclosure of said telephonic engagement.

“This call may be recorded for quality control purposes”

This may sound like a sales gimmick, but SARS has been known to record calls held with taxpayers in order to prove that it has proper grounds for issuing new assessments with increased taxes and penalties.

To aid in its collection drive, taxpayers can be sure that SARS will not just listen to the taxpayer during the call, but may also record the conversation.  A tax-payer’s failure to properly recall the contents of the telephonic conversation may also be used against a taxpayer (for example, to demonstrate inconsistencies in information shared by the taxpayer as justification for the increased tax bill).

A level of solution-based thinking

For the compliant taxpayer, SARS has evidenced their ability to provide efficient taxpayer service.  However, when it comes to even a trace of non-compliance, the revenue authority has taken a firm, no-nonsense stance with little to no lenience shown, and applies this same efficiency.

Unlike Caesar, taxpayers should heed to this forewarning of misfortune where they engage with SARS telephonically.  As a rule of thumb, requesting that SARS direct its queries to the taxpayer’s tax / legal representative in writing is always the correct approach—regardless of how seemingly innocent the questions may appear.

This will not only serve to safeguard the taxpayer against SARS imposing additional interest and penalties for what could be a simple misunderstanding, but also prevent the revenue authority implementing collection measures, thus ensure that Rome does not fall.