Submit your return on time, or face penalties 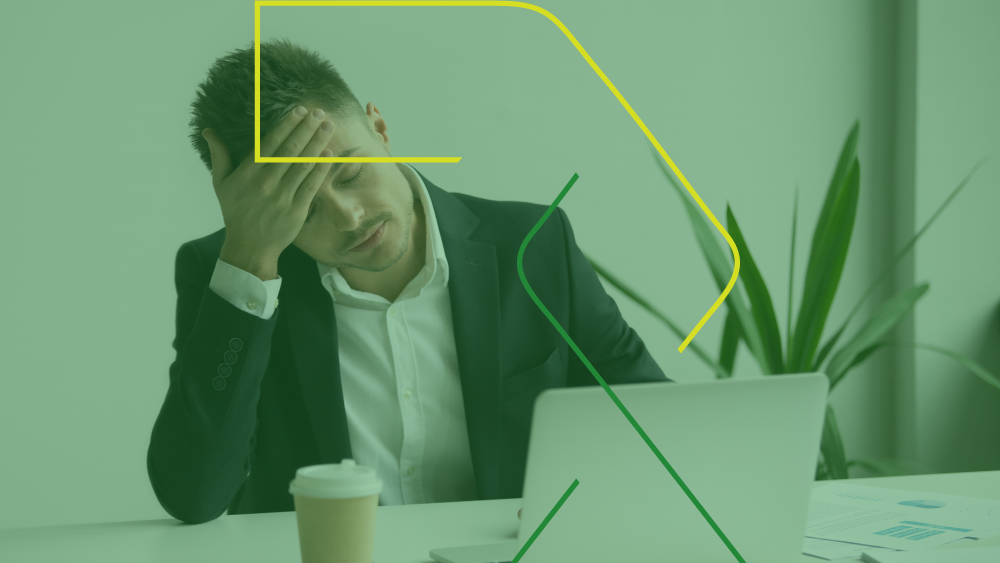 The tax season for the 2022 tax year has just started, and it will be one of the shortest to date.  The period to submit tax returns opened on 1 July 2022 and runs to 24 October 2022 for individual taxpayers who are not provisional taxpayers.

Determining whether you need to file a tax return

On 3 June 2022, SARS Commissioner Edward Kieswetter declared who he requires to file a tax return for the 2022 filing season.

In general, you only need to submit a tax return if any of the following circumstances apply to you:

However, if a tax return is issued to you or you receive notification from SARS that you are required to submit a return, such return will need to be submitted even if you have answered ‘no’ to all of the criteria listed above.

Comments on the notice issued by the SARS commissioner

The Commissioner indicated in his notice that he requires South African tax residents to disclose their foreign assets and funds they held during the 2022 tax year.  He also requires tax residents to declare all foreign-sourced earnings (irrespective of the amount received) and mentioned more than once that residents who received any amount for services rendered abroad need to submit tax returns.

This underlines SARS’s continuous focus on South Africans who are working in foreign countries, and it is critical that these South Africans declare their foreign earnings—even if they are subject to the foreign exemption, and irrespective of whether tax has been deducted by the foreign jurisdiction (although such tax will entitle the taxpayer to foreign tax credits to the extent that such tax does not exceed the equivalent South African tax liability on such income).

Only taxpayers who do not fulfil the South African residence tests do not need to declare their foreign earnings or assets.  It is thus critical for South Africans who have left the country permanently to formalise their non-resident status with SARS in order to align their factual situation with their SARS tax status.

Taxpayers who have completed the Tax Emigration process in order to become non-resident for tax purposes are only taxed on South African sourced earnings, and not their worldwide earnings.  Accordingly, SARS is taking an extremely stringent approach in considering whether or not a taxpayer is non-resident.

Also, bear in mind that while there is an option to include the date upon which you ceased tax residency in your tax return, doing so does not result in the necessary manual intervention by SARS to prove and obtain non-resident status in the majority of cases.

The Notice of Non-Resident letter is currently the most reliable form of proof that you are recognised as a non-resident.  If you are a South African permanently living abroad and have not received this letter, the chances are good that you are still recognised as a tax resident on SARS’s systems.

SARS will be issuing penalties for late submissions

To prevent any administrative penalties for late submission, it is critical that you submit the 2022 tax return within the SARS-mandated filing period (see box below).

The penalty amount will depend on taxable income or assessed loss of the taxpayer and ranges between R250 and R16 000 per month. The monthly penalty as determined in accordance with your taxable income or assessed loss can be applied on a monthly basis for up to 35 months. It is therefore imperative that taxpayers (whether a tax resident in South Africa or not) take Filing Season seriously.

The general view of South Africans abroad is that “SARS will never catch me”, or “I refuse to pay/give anything to SARS/’that government’ ”. While that view is understandable where one sees maladministration and corruption running rife in South Africa, it does not stand as a defence to taxpayers who do not meet their legal obligations to file a tax return and declare the relevant income.

A taxpayer’s best defence is to be proactive with SARS and ensure that they remain complaint in terms of the Acts, so as to not give SARS any ammunition to raise penalties—or worse.