You cannot escape VAT when touring

Can losses be distributed out of a trust?

On 18 March 2021, the Supreme Court of Appeal delivered judgment in the case of Massmart Holdings Limited v The Commissioner for the South African Revenue Service. The case dealt with losses which were incurred within the broader Massmart group in respect of the investing of equity instruments as part of an employee share incentive scheme.  The mechanism of the scheme was that shares allocated to the designated employees would be purchased from a share Trust with funding from Massmart Holdings.

Rather than claiming these capital losses in the Trust from where they arose, the group proceeded to claim those losses in Massmart Holdings. In other words, the group attempted to claim losses on the disposal of assets which never belonged to the claiming party in the first instance.

Massmart’s original objection to SARS’ disallowance of the losses of the Trust was that Massmart Holdings was essentially an extension of the Trust and that it maintained control over the Trust’s activities and should therefore be allowed to claim the losses. After disallowance of the objection, Massmart added a further ground on appeal being that it [Massmart] acquired a right to call on the Trust for delivery of the shares to the identified employees.  It argued that its base cost for that asset was the loss incurred by the Trust on that realisation event (i.e. when the shares vested) and that it obtained no proceeds on that disposal, resulting in a capital loss.

Without entertaining that argument in too much detail, the Supreme Court of Appeal (“SCA”) found that it was not possible for Massmart to claim those losses and that there exists no mechanism in terms of which losses can be distributed out of a Trust into the hands of a beneficiary. While a distribution of gains is well recognised in our common law and law of taxation, it is a firm principle which has now been confirmed by the SCA that Trust losses cannot be distributed from trusts to beneficiaries.

Ironically, Massmart was adequately advised by their respective advisors prior to claiming the losses, but proceeded nevertheless. It appears the battle was lost before it even proceeded to court. 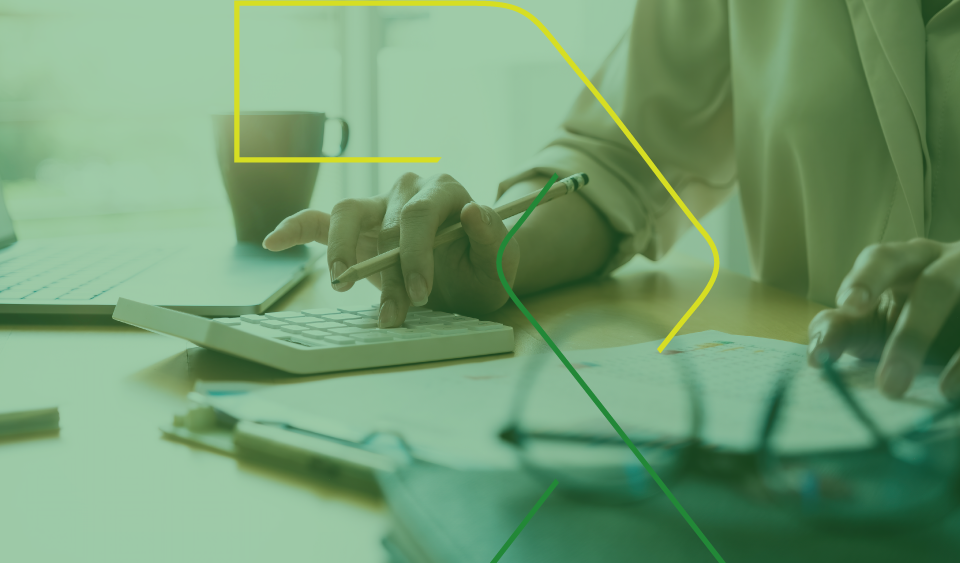 Who qualifies for a special trust and how is it taxed?

Deceased’s document not considered a valid will, despite clear wishes