The KwaZulu-Natal High Court previously granted an application brought by Van der Merwe and others (acting as liquidators) requiring the Commissioner for the South African Revenue Service to release certain assets held by him under his control in a customs warehouse. The assets in question were being held by the Commissioner as security for payment of outstanding Value-Added Tax and customs duty liabilities owed by the insolvent taxpayer involved. After losing in the KwaZulu-Natal High Court, the Commissioner took the matter on appeal to the Supreme Court of Appeal. This judgment is reported as CSARS v Van der Merwe NO (598/2015) [2016] ZASCA 138 (29 September 2016).

Van der Merwe and the other respondents were all liquidators of Pela Plant (Pty) Ltd, a company that became insolvent and for which Van der Merwe and his colleagues were appointed to act as liquidators. To this end, the liquidators endeavoured to have all the assets of the company sold to realise proceeds from which to repay the creditors of the company to the extent possible. The Commissioner was unwilling to release the assets held, as he contended that he was entitled to hold the assets until the requisite VAT and customs duty owed to him was settled. Only then, in terms of the VAT Act 89 of 1991 and the Customs and Excise Duty Act 91 of 1964, was he obliged to release the assets back to the liquidators. The liquidators on the other hand sought to have the assets released to them, and in spite of the outstanding VAT and customs duty owed to the Commissioner: they had an obligation to realise the company’s assets and to repay the insolvent company’s creditors to the extent possible in terms of the provisions of the Insolvency Act 24 of 1936 read with the 1973 Companies Act.

The judgment came down on the side of the liquidators yet again, and the court confirmed the judgment of the court a quo. When confronted with the question of whether the Commissioner was entitled to hold on to the assets in terms of the VAT and the Customs and Excise Duty Acts, as opposed to releasing them as required by the Insolvency Act, the court was clear in its direction: “When insolvency intervenes one turns to the Insolvency Act.” This statute will therefore govern the process.

Nothing precludes the Commissioner though from proving a claim as part of the liquidation process. However, he is not permitted to act unilaterally and of his own volition to retain assets held as security by him in the satisfaction of a tax debt due to him. 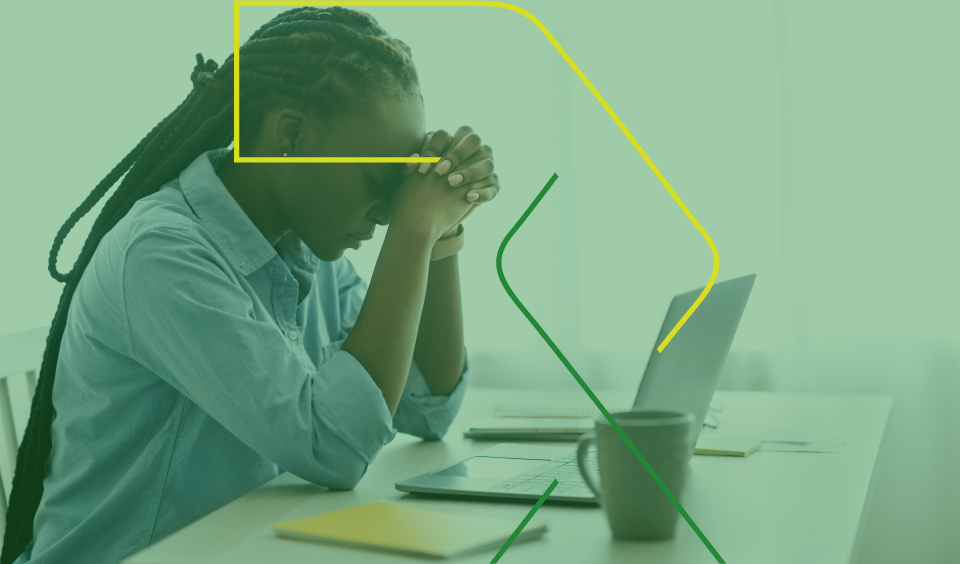 How a data-driven culture can transform your business