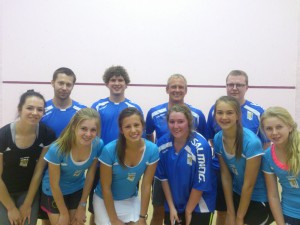 For the second consecutive year T Roos & Co has entered a team in the Bloemfontein Business League presented by the Free State Squash Association. In 2012 the T Roos & Co team managed to win the C section of the completion.

One male and five female members of the team have represented Free State at national level in 2013. The Bloemfontein Business League is a very popular strongly contested competition held annually with more than 220 players participating. The team will attempt to win the A section of the competition this year. 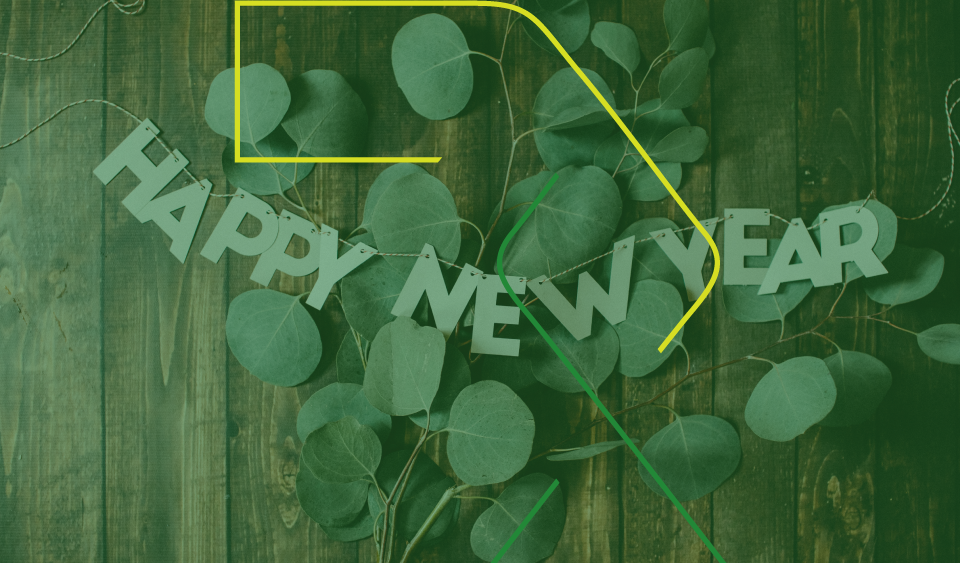