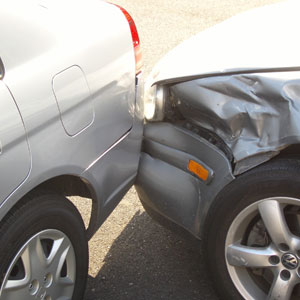 Insurance to most people is a grudge purchase. We buy it and pay our monthly premiums and then forget about it until we want to claim. We get sold policies where, if we do not claim, we get a later benefit. Ever wonder about losses that you suffer and do not claim for and what effect it has on your policy?

In the recent unreported judgment of Sherwin Jerrier v Outsurance Insurance Company Limited the Pietermaritzburg High Court was faced with such a question. Mr. Jerrier claimed for damages to his car that he suffered in an accident on 8 January 2010.

The insured(Mr. Jerrier) previously took out a policy in December 2008. He did not report a loss that he suffered during April 2009, after inception of his policy, to his insurer. This claim amounted to over R200 000.00 and attracted further third party liability.

The specific policy as most, if not all policies, provided that “you need to….inform us immediately of any changes to your circumstances that may influence whether we give you cover, the conditions of cover or premium we charge….. this includes incidents for which you do not want to claim but which may result in a claim in the future”.

As with most of our household policies, these are monthly policies, and we continuously need to make disclosure of things, such as losses, when we move to a new house etc. and inform the insurer of this. The court in this instance found that the reasonable man would have concluded that the previous losses would be indicative of a change in his circumstances, from a claims history perspective and also from a moral risk perspective. The Court found that the insurer was correct in not accepting liability for the loss suffered in January 2010.

In short, even if you do not claim, let your insurer rather know of a loss or a potential claim. Anything that may be deemed influence the risk or would indicate a change is circumstances, such as moving to a new property, need to be disclosed to the insurer. This is not unreasonable to be expected from us.