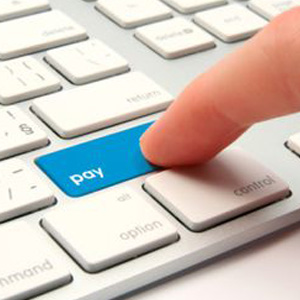 Top Tip: SARS has received representations from various tax practitioner organisations requesting an extension on the date for the discontinuing the debit pull option as a means of paying SARS.

We can now announce that an extension of a month has been granted and that debit pull transactions will be discontinued at the end of October 2013.

As of the end of October 2013 Debit Pull transactions will be discontinued for ABSA, FNB, Investec, Nedbank and Standard Bank. Taxpayers are advised to set-up a Credit Push payment option or use one of our alternative methods of payment.

Why is SARS discontinuing the use of a Debit Pull transaction on eFiling?

SARS is unable to validate that the person authorising SARS to initiate the debit pull is mandated to do so which can result in payments being withdrawn from incorrect accounts. SARS could be placed at risk as a result of such unauthorised actions.

Very importantly it is in the interest of the client to not allow unauthorised withdrawals from their accounts.

It should be noted that the debit pull option is still available for certain payments until the end of October 2013, on condition that the approved representative agrees to the declaration which appears on the screen.