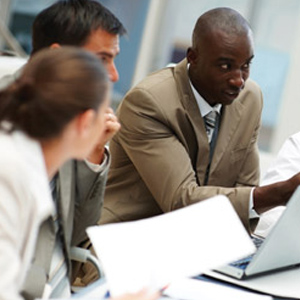 B-BBEE (Broad Based Black Economic Empowerment) has been with us for quite some time. The process of including the previously disadvantaged into the economy has not been without controversy but the reality is that it will not be going away any time soon.

The proposed codes have some adverse consequences for many enterprises and, if the changes are important to you, it is worth lobbying Government to alter the codes before they come into effect. There is no time to lose here – you have only until 3 December to submit comments to the DTI.

© DotNews, 2005-2012. This article is a general information sheet and should not be used or relied on as legal or other professional advice. No liability can be accepted for any errors or omissions nor for any loss or damage arising from reliance upon any information herein. Always contact your legal adviser for specific and detailed advice.